Header and Footer Scripts How to handle scope disagreement: Product owner vs. Scrum master in Agile – MJMR
Skip to content 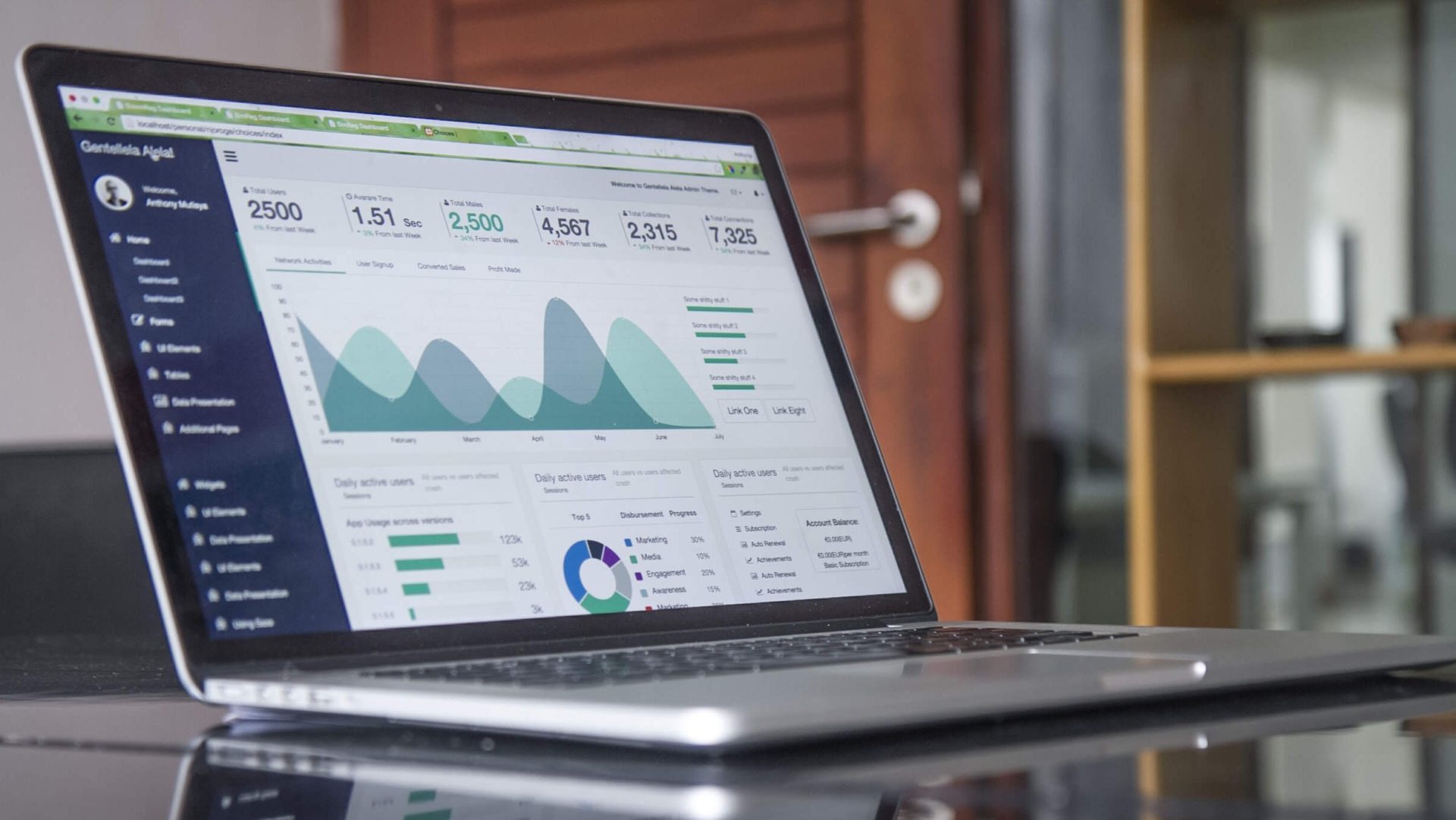 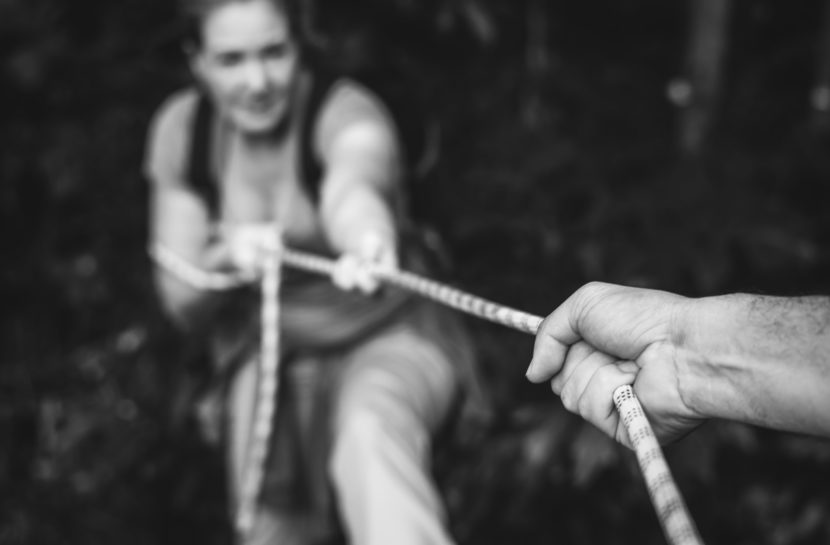 Disagreements are not always bad. It just shows that the individuals have a different opinion on a topic. Sometimes its healthy to have these disagreements to have a balance of thoughts in the team. Of course, it has to be in good spirit without getting toxic.

A product owner would like to get as much stuff done in a given sprint, based on the current velocity of the team. Ideally there wouldn’t be a discussion of ‘scope creep’ in an Agile development environment, because the development would happen based on the written stories. If the PO wants to enhance certain stories, thereby increasing the scope and the development effort, that is technically not allowed once the sprint has started. Now, if he/she wants to get some more things done in the same sprint, that again wouldn’t happen, as the Scrum Master would ask him/her to prioritise what needs to be done first.

Scope creep and the discussion around Quality used to happen in fixed bid Waterfall projects, where the scope of project would increase with an expectation to be done in the same time & money. Then one of the way to handle that situation would be to trade-off on Quality.

But in case of Agile methodology, say for e.g. SCRUM, you have a set velocity for the sprint, you have a ‘Definition of Done’ that needs to be followed. So, in this structure I do not think a discussion would happen on Scope creep vs. Quality. Because scope is open for PO to decide – what needs to be worked upon in the sprint, and quality is governed by the ‘Definition of Done’.

However, if that situation arises, then I would suggest using the following pointers to have a discussion:

If you have any question on digital product management – be it related to career, expertise, skills, projects, or ‘How to’ stuff, drop me a line at: support@myjobmyrules.com.

I would be happy to help.

How to Win Graduate Job Roles with 7 Digital Skills? 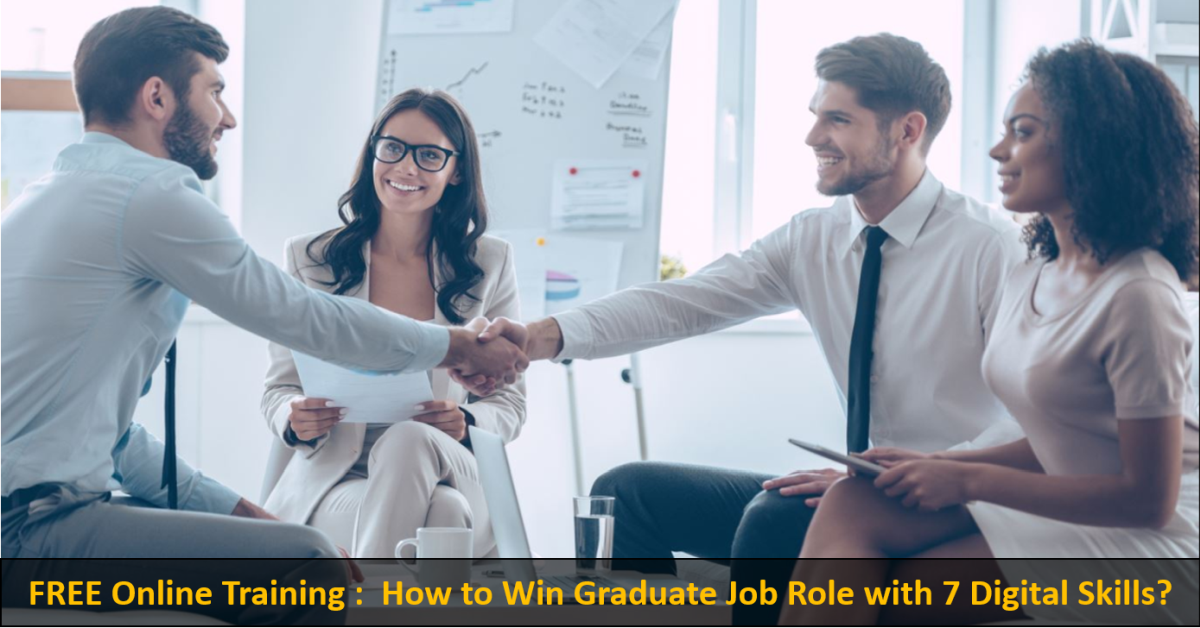 Kemp House, 152 City Road, London, EC1V 2NX United Kingdom
Contact Us
SiteMap
We use cookies to ensure that we give you the best experience on our website. If you continue to use this site we will assume that you are happy with it.OkNo